Since the sixties, Ugo La Pietra has developed his artistic activity with works and research, making reference to the relationship between the individual and the environment, realizing over time a method that many critics have called “art in and for the social”.
The opportunity to be able to use, on the one hand within some sales of the Carrara Academy, and on the other in the video room of the GAMeC, Gallery of Modern and Contemporary Art of Bergamo, sees La Pietra engaged in a double operation cultural and communicative.
On the first floor, in the exhibition rooms of the Accademia Carrara, full of suggestions for the presence of masterpieces of Italian and international art, La Pietra will present four installations, which relate directly to the spaces and works of the Museum, using different means expressive: from design to ceramic and glass objects.

On the occasion of the exhibition the book “Abitare è essere ovunque a casa propria” will be published, (Corraini Edizioni), with introductions by M. Cristina Rodeschini and Lorenzo Giusti, which traces the themes developed by La Pietra with images and texts in many years of research around the theme of living in the city. 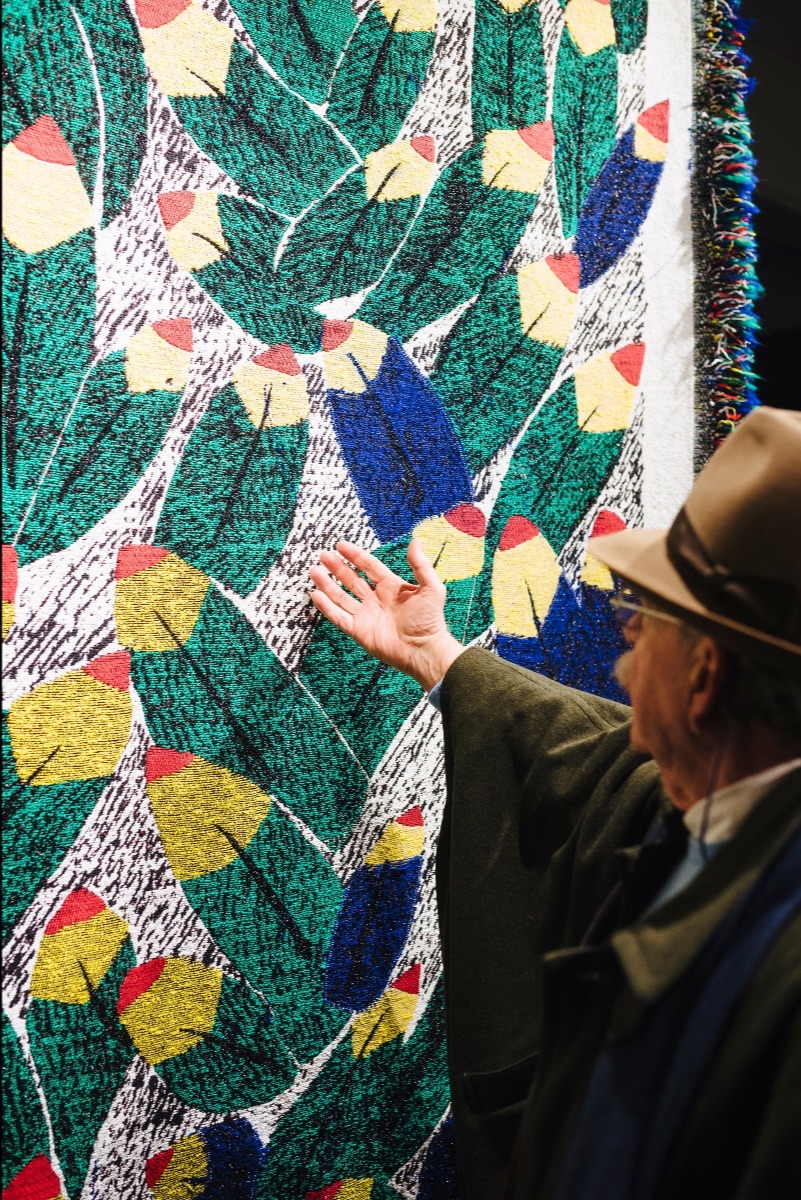 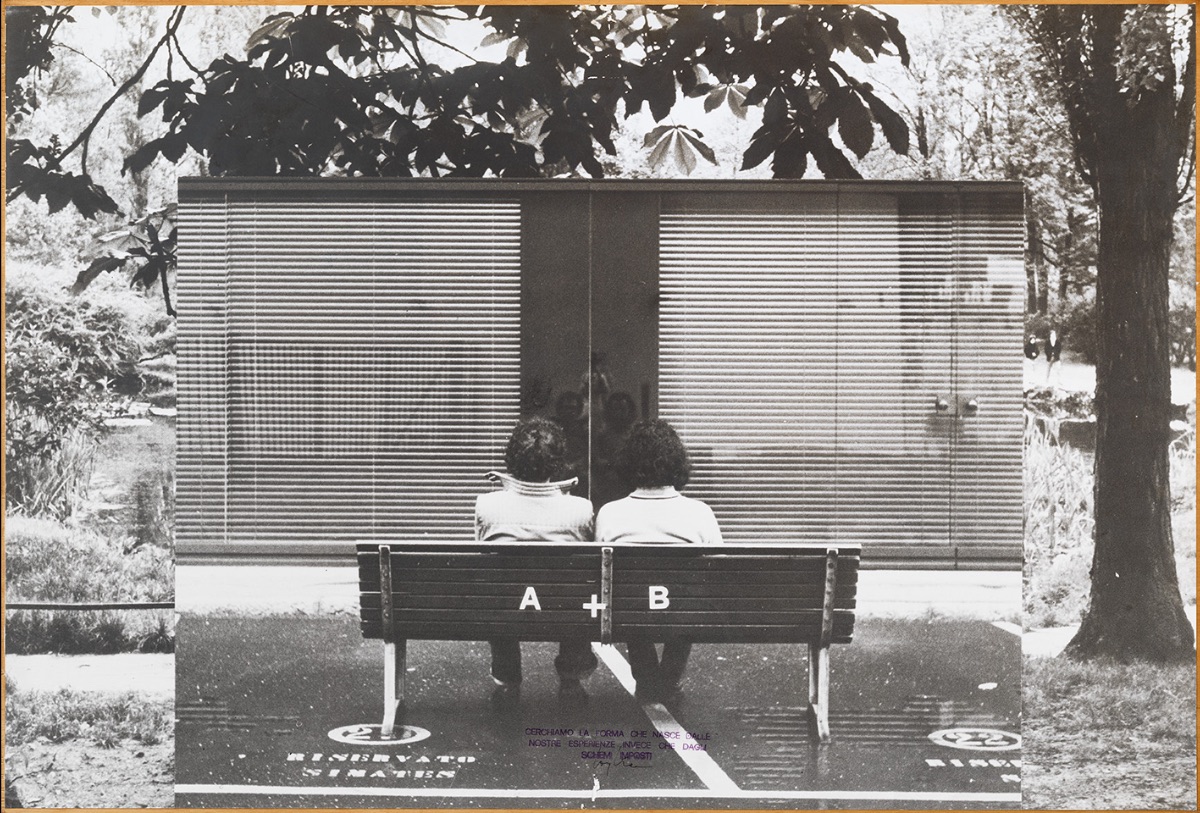