The exhibition “Itinerari – Appunti di viaggio” is part of the broader theory, announced by La Pietra as early as the 1960s of the “Disequilibrating system“, in which the author develops methods, tools and models for decoding the environment to give awareness and individual and collective management skills to overcome the models imposed by the companies. “La decodificazione dell’ambiente (Sulla Panchina)” (1972) and “Viaggio sul Reno” (1974) are among the most emblematic works of La Pietra of that decade: aimed at investigating the urban landscape, one, and focusing on on social and behavioral relationships, the other. The research “Viaggio sul Reno” (group experience realized with Franco Vaccari, Gianni Pettena, Guido Arra within the Global Tools) is an exploration within the communication between individuals and the environment. While the eighteen black / white photos of the research “Decodificazione dell’ambiente”, also known as “Sulla Panchina” (a performance realized with Vincenzo Ferrari) document an experience aimed at the perception and decoding of the urban environment.
Download full text here. 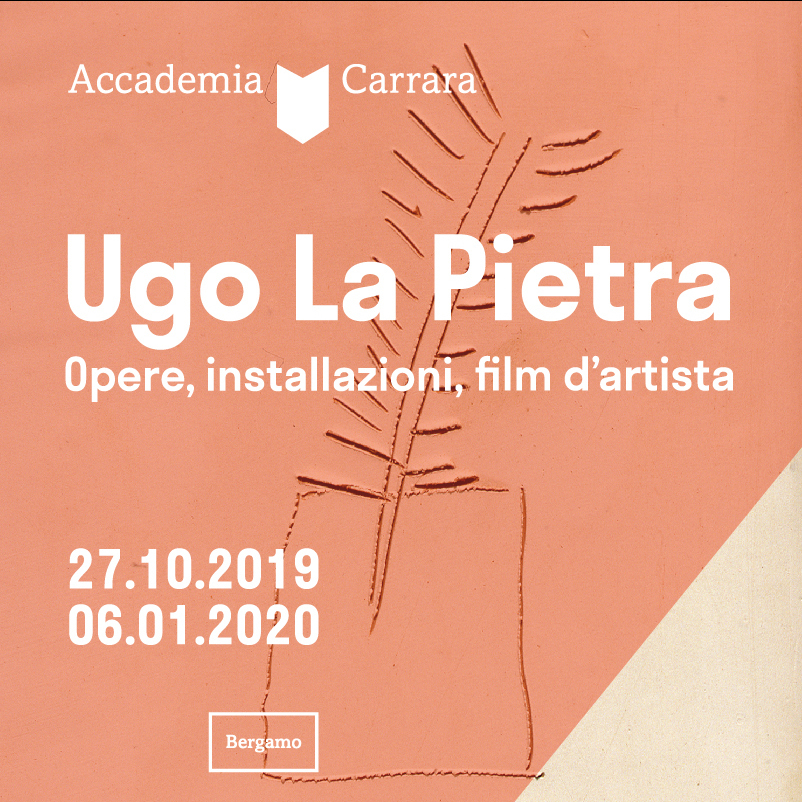 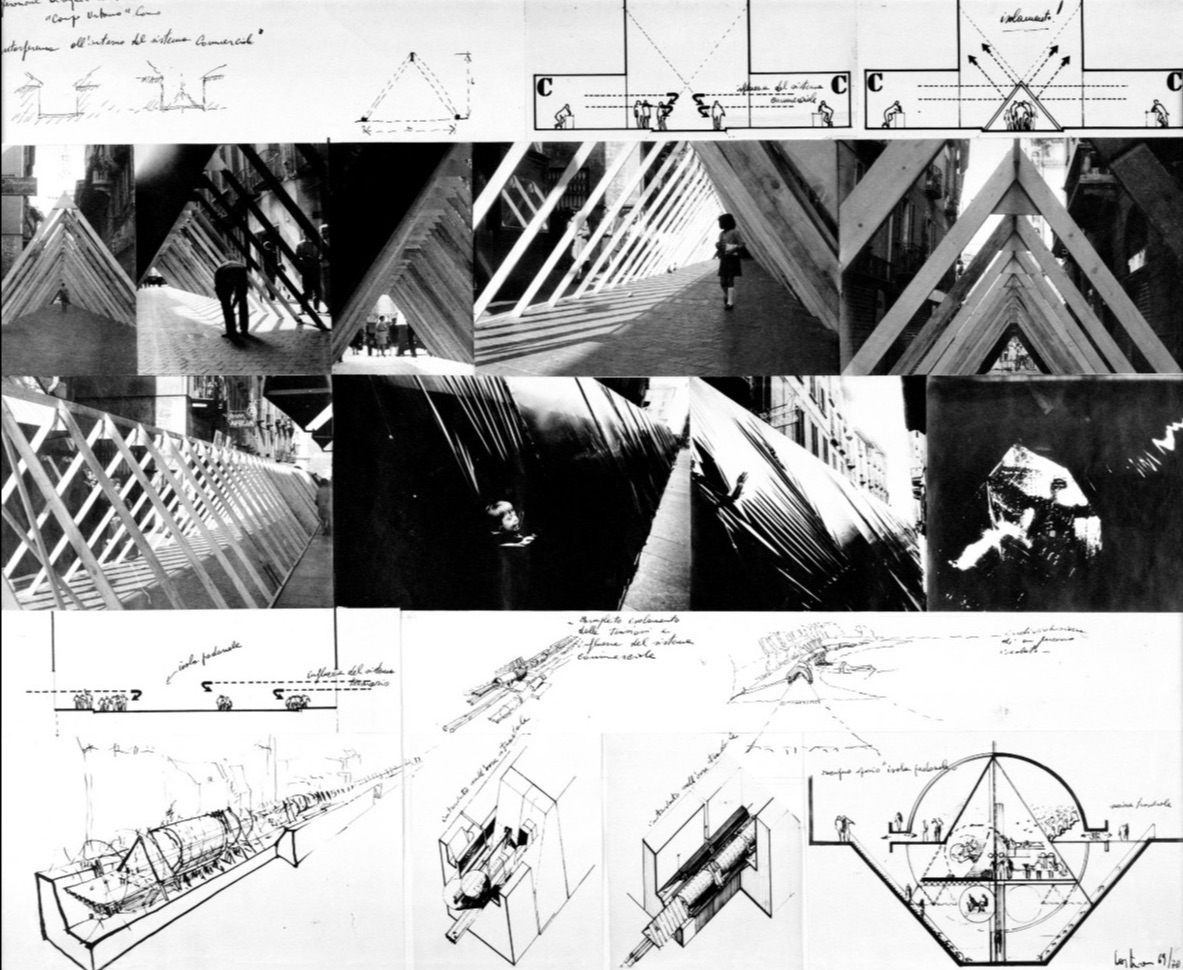