For the first time in Spoleto, an exhibition of urban works and installations created by Ugo La Pietra between 1965 and 2020, an expression of the artist’s research for the decoding and re-appropriation of the urban environment, to which for the occasion, the installation “Case Aperte” was added and created, expressly dedicated to Spoleto, “city of entertainment” as the artist himself defines it, and produced with the collaboration of Ceramica Rometti di Umbertide.

On the occasion, the monographic book Arte e Territorio will also be presented, published by Manfredi Edizioni with an introduction by Marco Tonelli and a critical essay by Lorenzo Fiorucci, in which the most significant works of urban interventions of La Pietra are collected, including one thirty exhibited at Palazzo Collicola.

As Tonelli (Artistic Director of Palazzo Collicola) writes in the catalog: The modernity of La Pietra, or perhaps we would better say its relevance, resides in principle in the projects and territorial realizations on an urban scale, in public dimensions or in any case open to the possibility of a shared-use, in a historical moment where the practices of reuse, reconversion, recycling and identities are now unavoidable discourses of politics, economics, art, culture itself.

The ironic, desecrating and contesting poetics if you like, which comes directly from radical and postmodern experiences between the 1960s and 1970s and which seem to be congenial to him by constitution rather than by ideological adherence, give his territorial works that formal and linguistic lightness that distinguishes his style, or rather his styles across the board, despite being the very concept of style that he has systematically displaced, de-territorialized. We could give a definition of this de-territorialization of style with the same words of La Pietra:

A commitment to artistic practice that I am able to express, not only in the opportunities for intervention in the territory, but also in the many meta-project works created through drawings, photomontages, or with canvases strongly characterized by my random sign.

The exhibition sees the participation of the “Pietro Vannucci” Academy of Fine Arts of Perugia. 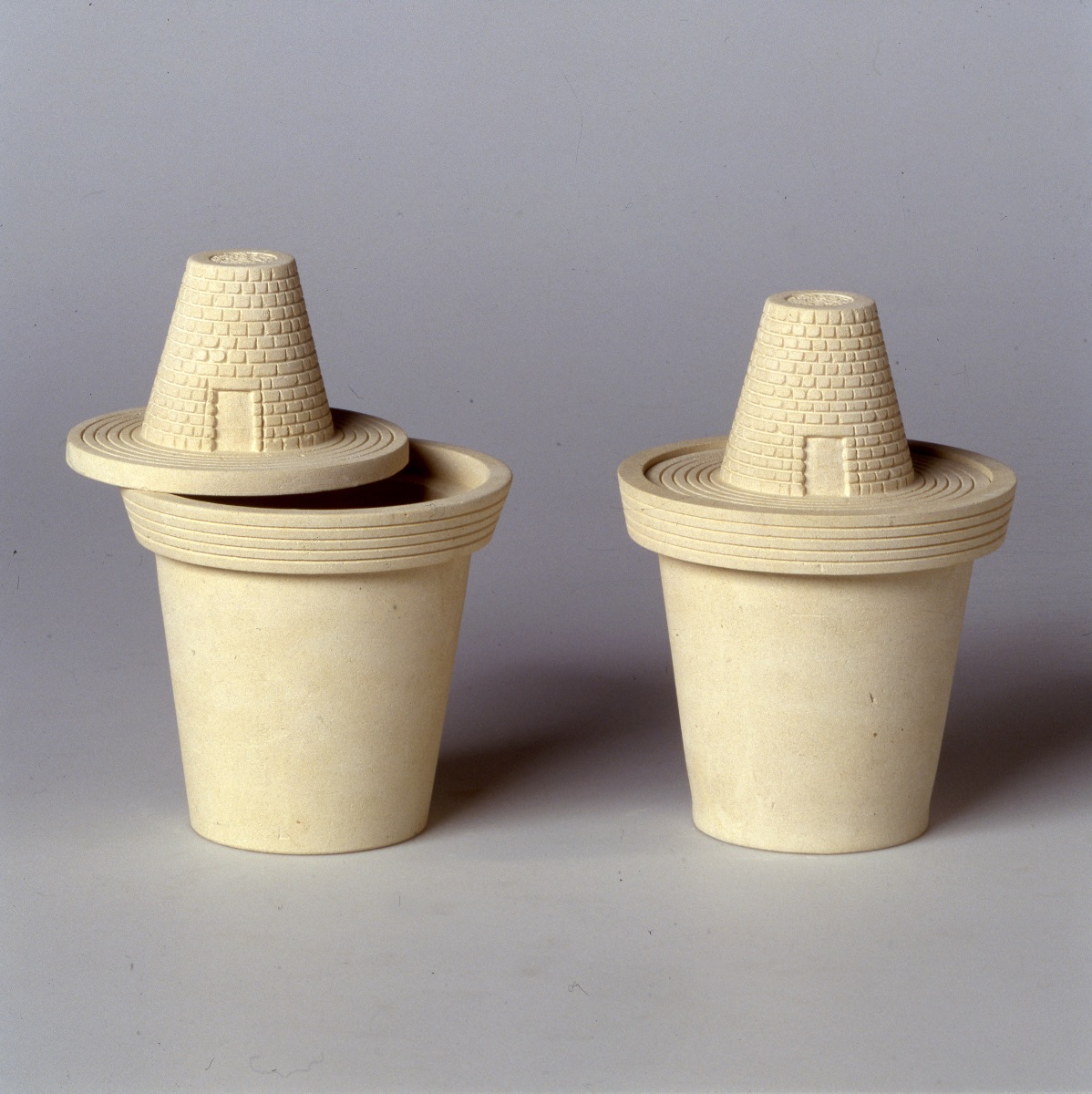