Reflections from the quarantine by Ugo La Pietra and Corrado Levi Throughout the fifty-six days of the quarantine, “staying at home” was the most effective means of fighting the virus. Staying at home meant not being able to go out. And it forced us to rediscover a frequentation of the house whose memory had been lost, to reconstruct daily relationships with spaces and objects.

In those days Ugo La Pietra and Corrado Levi – spontaneously and completely autonomously – worked on notebooks with texts, drawings and sketches, and recorded their moods, reflections, emotions, landscapes granted by the confined space of a window or balcony.

Ugo La Pietra, between March and May 2020 wrote stories in time of viruses, stories sometimes combined with a sketch or a drawing. Reflections on the lost habit of staying at home, on the practice of furnishing, on the re-appropriation of the city and of the domestic space, advice for a new proxemics, stories of days marked by the actions that occur in the houses glimpsed outside the window.

“After a while the idea of ​​going out becomes obsessive. And so many prisoners at home are looking for a way out: the window, but above all the balcony – writes La Pietra – The balcony, that place projected into the urban space, outside, which in recent decades had been filled with door cabinets brooms, garbage cans, air conditioners … The balcony, that living tool that managed to represent, in my works of the seventies, the way to break the barrier between internal and external space, has now become one of the most useful to overcome the forced domestic claustrophobia “.

The Maurizio Corraini Gallery collects these testimonies and unites them in the exhibition entitled “House diaries”, with the original writings and drawings made by Corrado Levi and Ugo La Pietra. The notebooks made by the two artists during the quarantine also become two publications that will be released by Corraini Edizioni on the occasion of the exhibition: “News at home” by Corrado Levi, and “Storie di virus” by Ugo La Pietra. 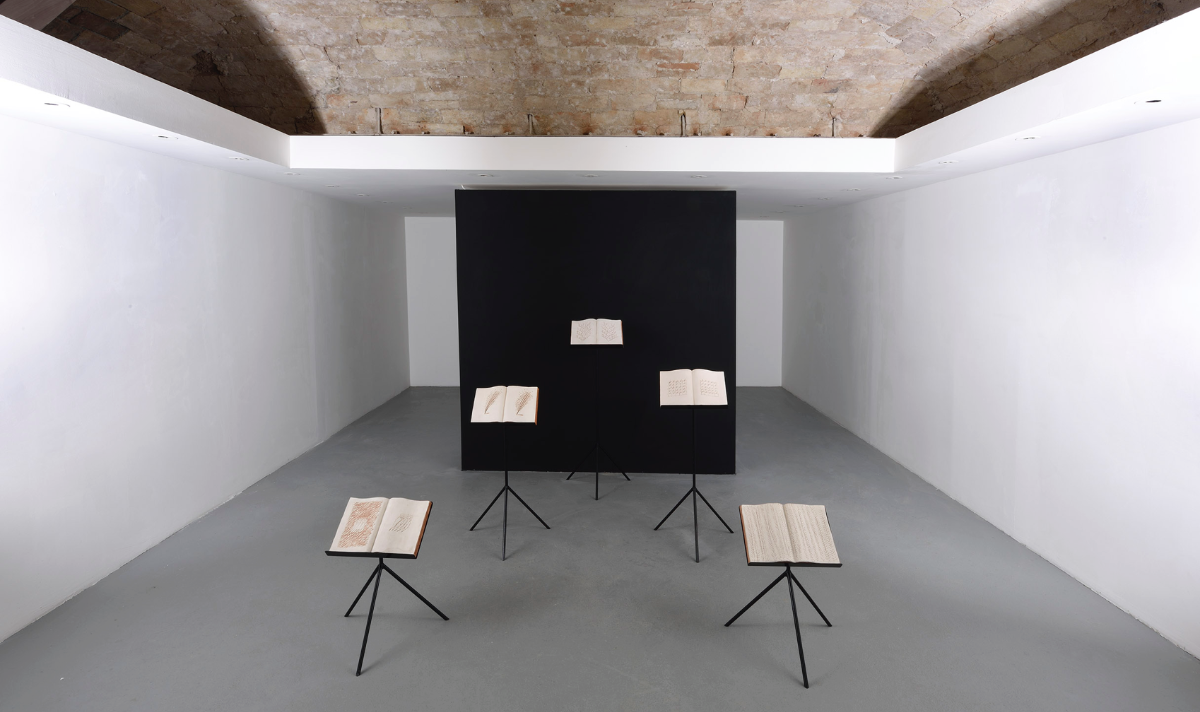