The relationships between inside and outside of man-made spaces, and the numerous implications that regulate our way of living in the contemporary city, constitute the main theme of the retrospective dedicated to Ugo La Pietra. Born in Bussi sul Tirino, Milanese by adoption, La Pietra – an eclectic figure always on the border between languages ranging from art to radical design, passing through architecture – has developed an activity tending towards clarification and definition of the “individual-environment” relationship. Among the most important examples of lucid reflection on the criticalities and potential of the urban environment, his proposals for alternative use of everyday spaces still represent an inexhaustible source of inspiration for new generations of creatives. The theories and experiences of fusion between art and life of the historical avant-gardes constitute the backbone of his work, where the thought of art becomes the place of participation and the promise of emancipation of a community to come, between ethics, aesthetics and policy. The exhibition, curated by Massimiliano Scuderi, represents a large selection of works by the artist and architect from the seventies to the present day. Furthermore, in the garden of the Zimei Foundation, starting at 9 pm on the same day, it will be possible to see the film “Riappropriazione della città”, presented in ’77 by Ugo La Pietra at the Center Pompidou in Paris, in which he tried to demonstrate how to regain possession of the city with behavioral and mental operations. An attitude that leads his work back to a situationist matrix in which one can hear the echoes of certain theories of creative subversion in everyday life such as those expressed by Michael De Certeau or Jacques Ranciere. Interventions that aim at a re-appropriation of urban space as a personal living space. Already in the second half of the sixties, as he himself declares in an interview, various artists began to intervene outside the art system.

It is then that operational horizons are opened that arise through reflections on a theory of the artist’s work in the social outside the institutions and galleries … We tried to act within the social, looking for the tools to bring out the contradictions (interview by M. Gandini to Ugo La Pietra on AlfaBeta2 of 26 August 2018).

The exhibition will be open until 2 September and can be visited every day by reservation, according to the regulations and within the limits established by the anti-Covid legislation. 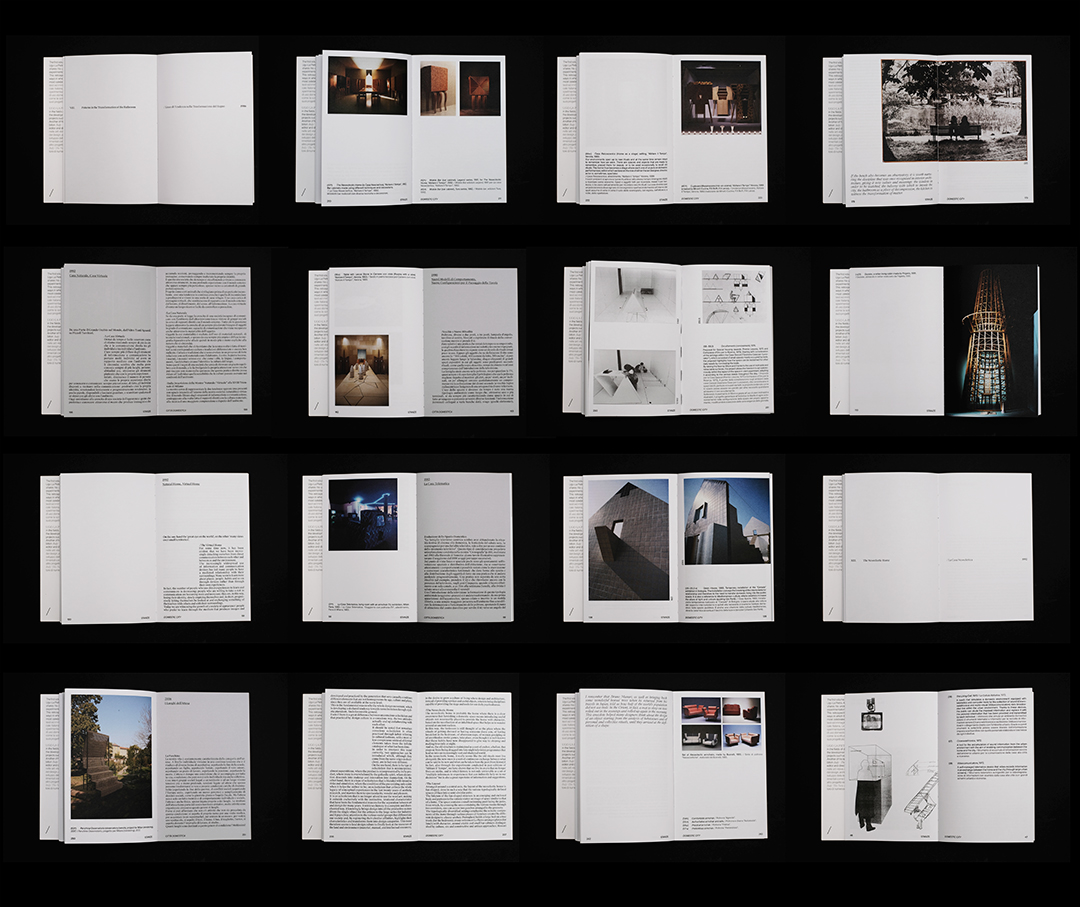 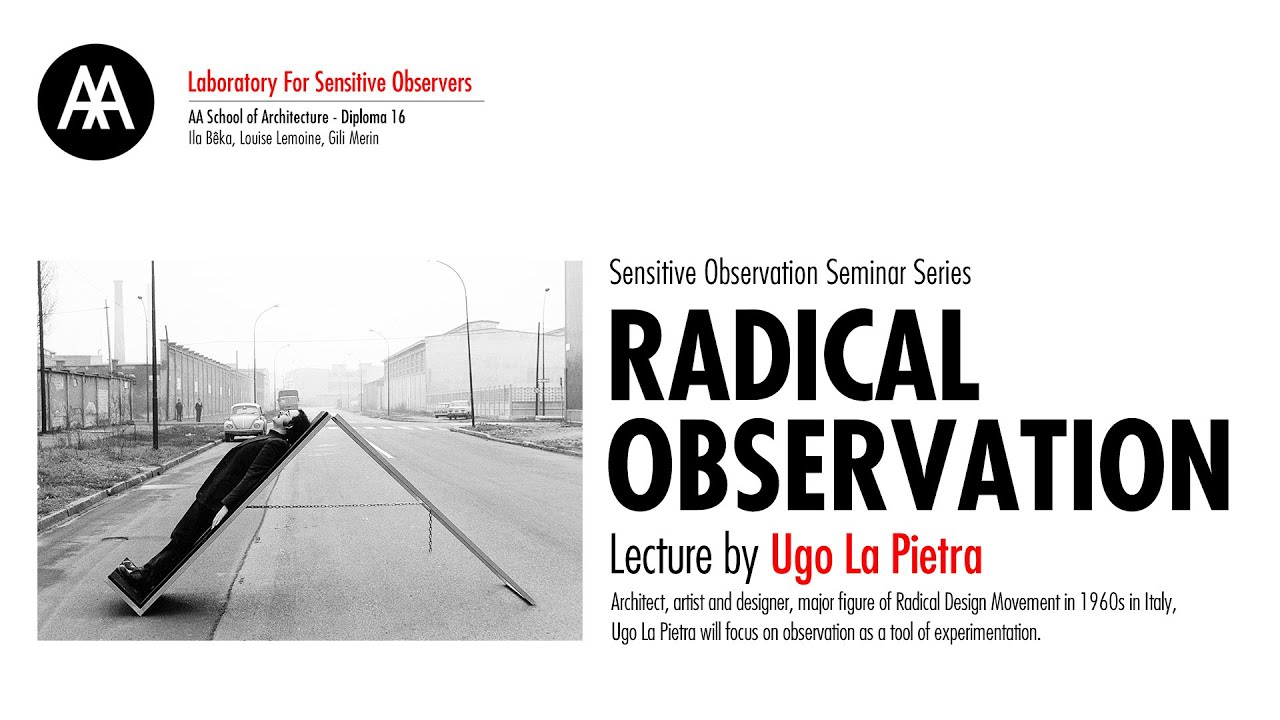