Centrale Festival has shown over the years a lot of attention to the enhancement of authors whose work has proved pioneering with respect to the subsequent development of the visual arts. For the twelfth edition, the curators Luca Panaro and Marcello Sparaventi have decided to invite the architect, designer and artist Ugo La Pietra. In the sixties and seventies, following the cultural trend lines of the artistic current Art for the social and of design thinking such as radical architecture, La Pietra has developed various researches on material and peripheral cultures, “outside” the cities. As in the photographic series LA SPIAGGIA DEL POETTO in Cagliari (1978), a cataloging of “villas” that represent a unique example of spontaneous architecture. 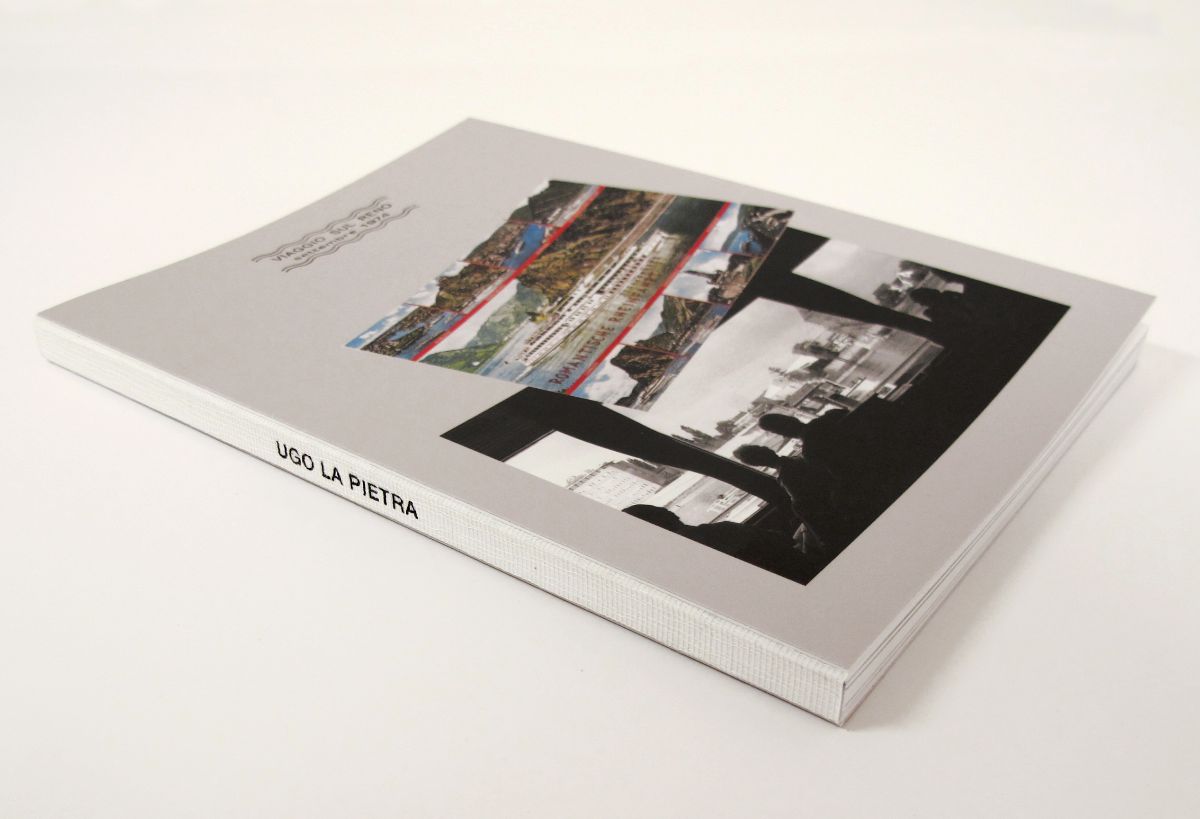 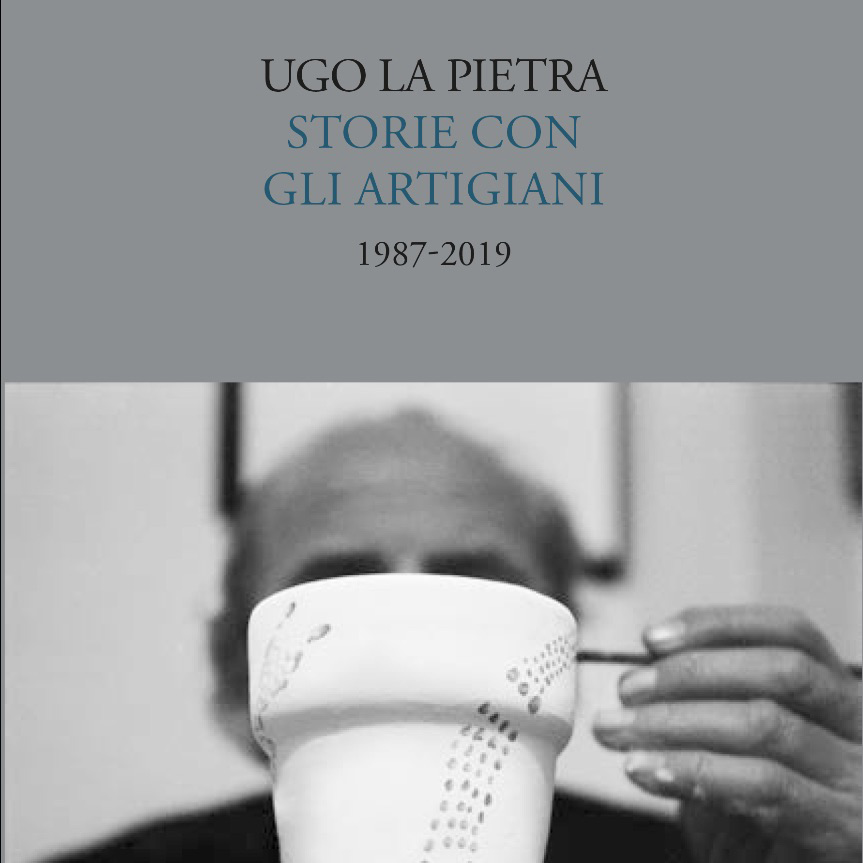