The Bianconi Gallery is pleased to present the new solo show by Ugo La Pietra which, under the title La Città Domestica, collects some series of artistic projects matured at the end of the Seventies. The exhibition curated by Marco Scotini intends to take stock of the particular meaning of art “in the social” developed by the artist in the decade from 1969-79.

Always attentive investigator of the forms of power that inform the city and the bodies that inhabit it, Ugo La Pietra has tried, with his work and along an entire path, not only to expose the control tactics and the limits that regulate it but still possible methods of intervention: those margins temporarily available which he called “gradi di libertà”. Without ever ideologically pretending to transform the physical landscape but, rather, our relationship with it. After developing a morphological and analytical model in the 1960s, such as the lattice of object-points called Campo Tissurato, La Pietra intervenes directly in the space built in the following decade, starting from that same model for measuring waste, breccias , the residual particles, the variables: all that urban unconscious remained out of control.

If we now find on display an urban delimitation barrier with white and red stripes turned into a play area for children, or a mobile-bar built with construction site cones; that is, if we encounter a hybrid project where a circular street mirror has become a support for an outdoor sink, there is a further step in the work of La Pietra to be surveyed. This is a real space of profanation in which the artist intends to return to use (to social practices) what had been stolen from him. And this mode of profanation chooses the forms of the “game”, where anything can be suddenly transformed into a toy, into an appropriation that does not take into account what is separate, what has a different purpose and which cannot be used for another purpose.

It is no coincidence that the graphic tables that collect these projects (and which characterize the style of La Pietra) define an inter-media space where documentary photos, drawings, stamps and text, not only account for the transversal approach of the author but they lead us back to a Lilliputian and miniaturized imaginary. An imaginary that, as such, escapes every obligation of size and returns us to a malleable world, to a possible play space, to a childhood, finally. Where “i paletti e le catene” of urban equipment are disarmed of their power and activated for an ‘other’ use.

In the exhibition La Città Domestica, a series of urban equipment, taken from the city of Milan from 1979 to today, has been redesigned by the author, distorting their intended use: from service structures in the city to service structures for domestic space. Following the principle “Living is being everywhere at home”, La Pietra has transformed urban objects into complements for home living, public space in private and vice versa, extending the idea of ​​a living cell to the entire city, from which the exhibition takes the title.

Starting from the spatial conformation of the gallery on two levels, the series of works of “Attrezzature Urbane per la Collettività” is exhibited on the ground floor where the windows overlook the street, while in the basement the metropolitan Archangels are exposed, part of the cycle “Riconversione Urbana”, originally exhibited in the Melchiorre Gioia metro station in Milan. To complete the exhibition project, Ugo La Pietra thought of a performance to be realized on the evening of the opening, where the artist updated his work on the new urban bollards. 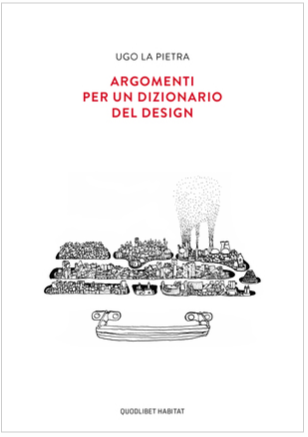 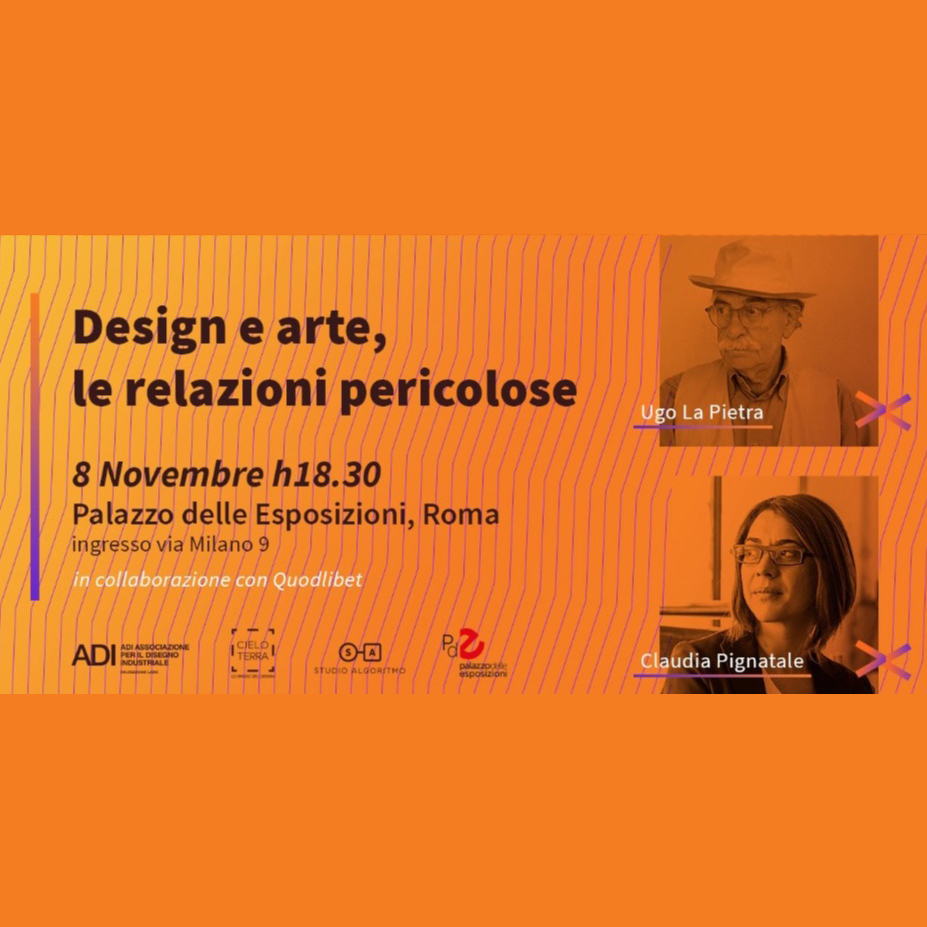