The book, curated by Marco Scotini, was created on the occasion of the homonymous exhibition set up at the Galleria Studio d’Arte Dabbeni in Lugano between November 2017 and January 2018.

The book collects 268 works and documents related to the period in which Ugo La Pietra has developed extensive research on the relationship between the “struttura programmata/programmed rigid structure” and the “gesto di rottura/breaking gesture” (segno randomico/random sign).

An experimentation area that goes from the “pittura segnica/sign painting” (early Sixties) to the interactive audiovisual environments (late Seventies). 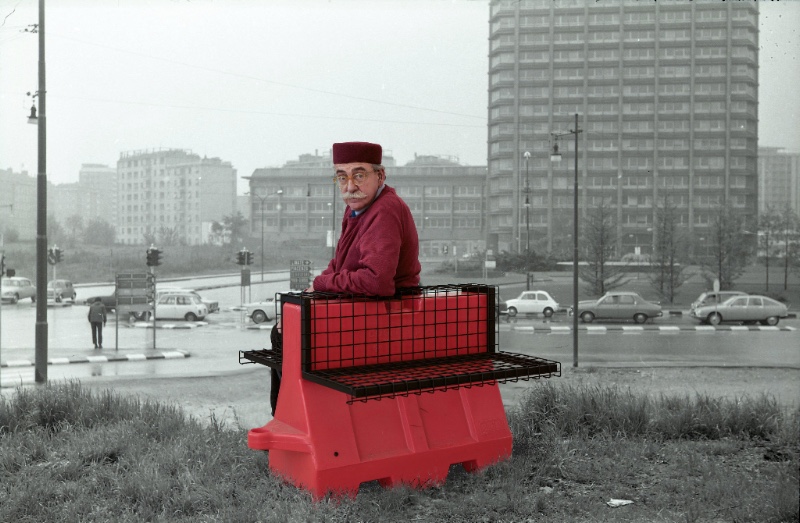 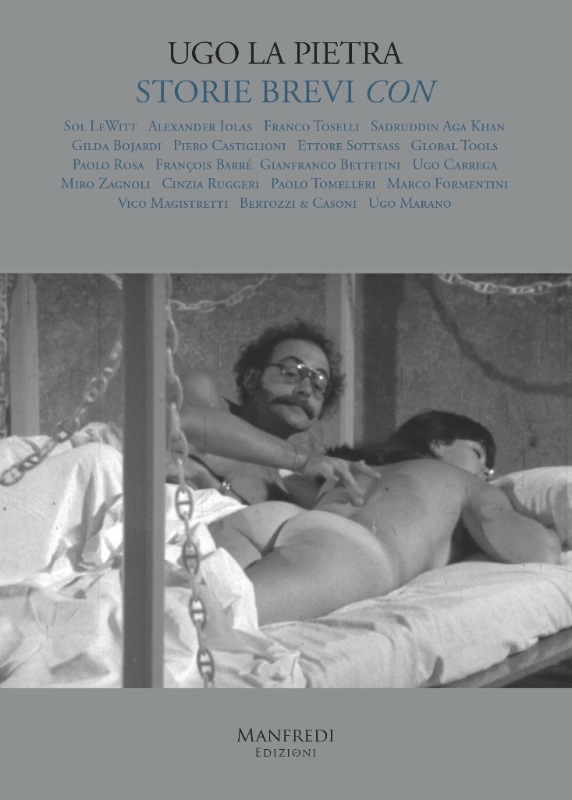