The work, located in the historic center of Apricena, alludes to the historical resources of this area: “la pietra di Apricena”, quarried around the city.
The large columns have a chiselled base, which alludes to the extraction phase of the stone from the quarry, and are then smoothed in the upper part, alluding to the material’s ability to transform thanks to the work of the artisans; at the top rest micro-architectures to design a landscape.
The work expresses the concept, which I have repeatedly exposed and represented in my writings, studies and achievements, of a territorial art, capable of starting from the resources of the territory to give identity to the place where it is located and to which it belongs. 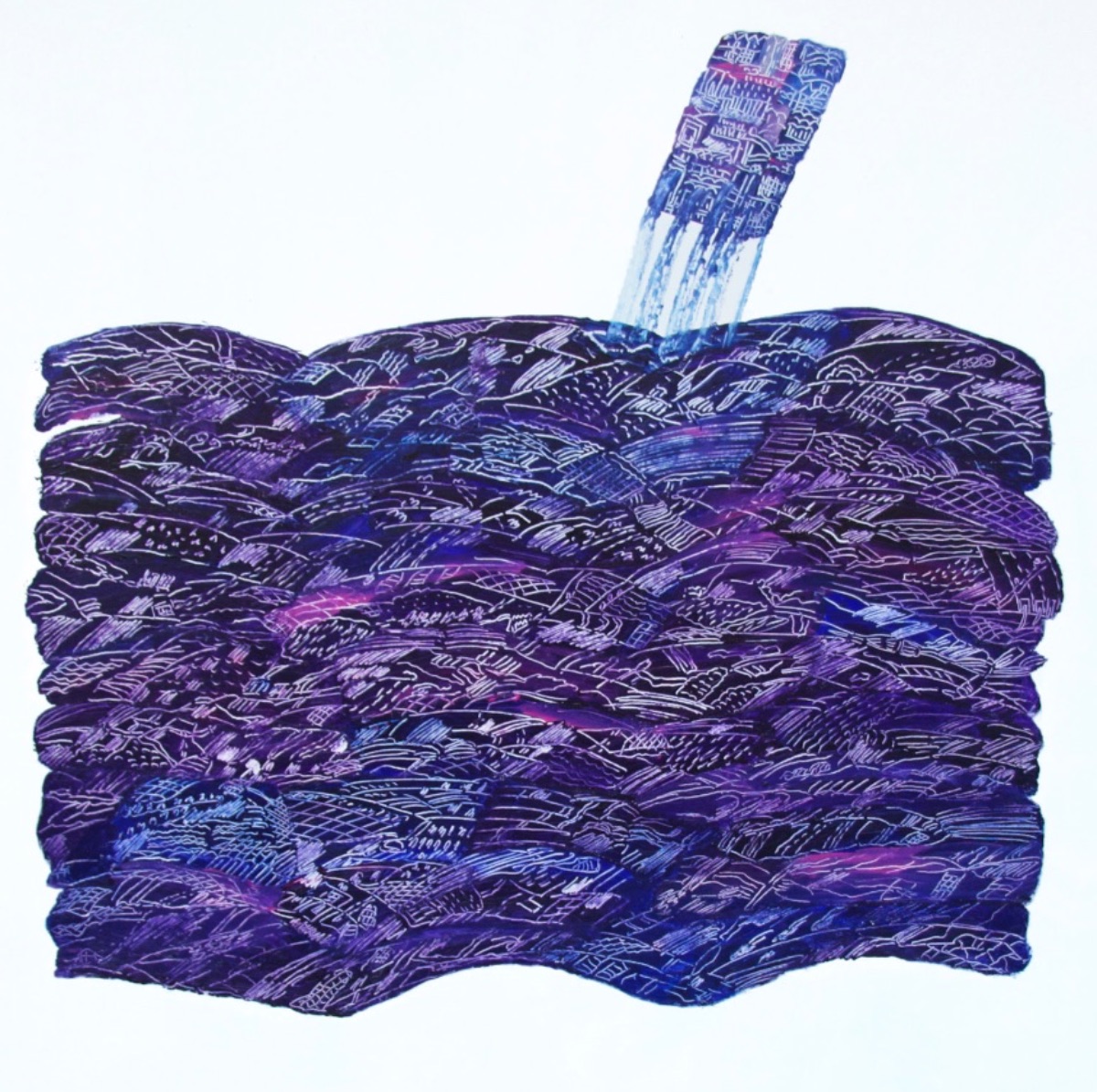 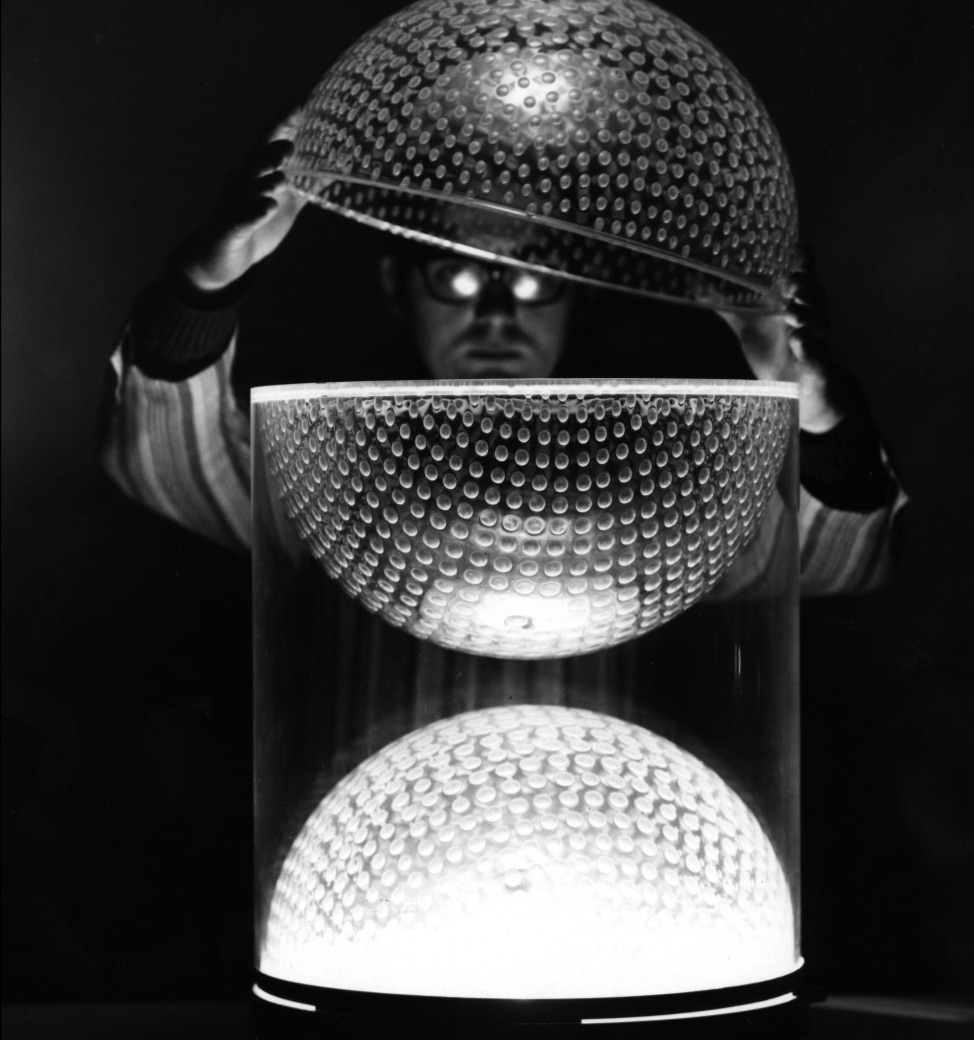